Aliens meets The Terminator meets 12 Monkeys in this explosive debut novel, which Amazon readers describe as “the definition of page-turning science-fiction.
” Contains books 1 and 2 of the Earth Epsilon Wars series.

Arriving home after a harrowing tour of duty on a hostile alien world, USC Sergeant Matt Reeves has just learned the enemy — an insidious humanoid species known as the Wraith — may be preparing to attack Earth again. A widower with a nine-year-old daughter, Matt doesn’t need any reminding of what’s at stake. With much of Earth still in ruins, and its military forces stretched beyond capacity fighting an interstellar war, there is no way mankind could survive another invasion. Teetering on the brink of defeat, the United Space Command is desperate to find some form of leverage.

Matt learns the USC have been secretly experimenting with time travel to alter the outcome of the war — and they want him to be their next guinea pig — sending him back to Washington DC, forty-eight years before the invasion. His mission: help a small team of scientists locate a brilliant virologist, whose work may hold the key to eradicating the Wraith from existence.

Can Matt and his team successfully change the future and save mankind? Or will they learn the Wraith have already altered the past and won the war? 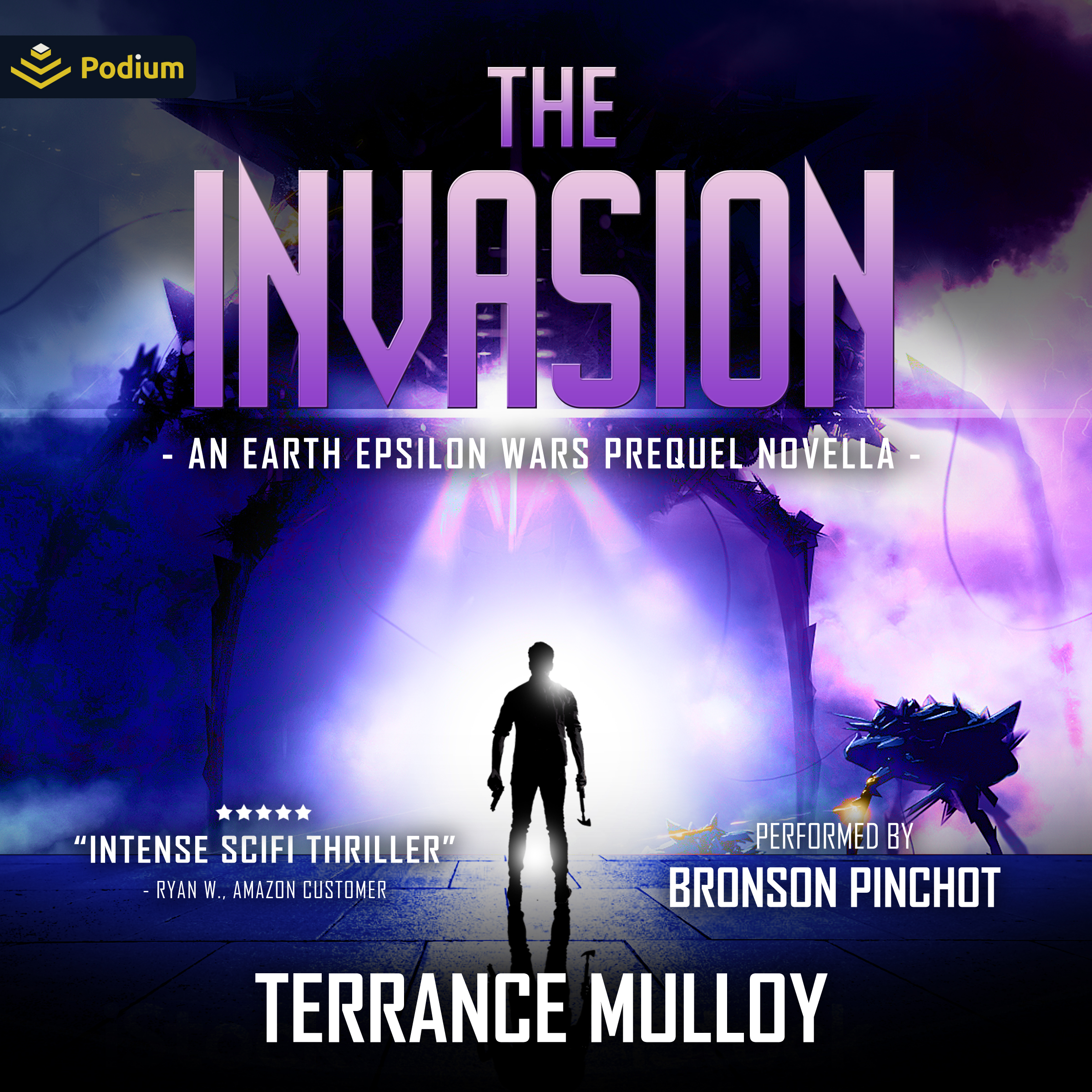 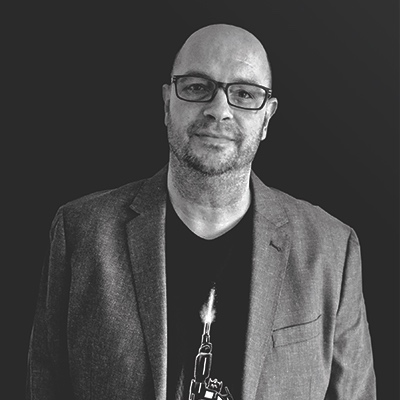