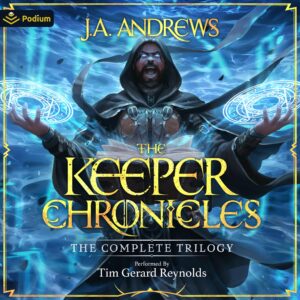 The Keeper Chronicles: The Complete Trilogy 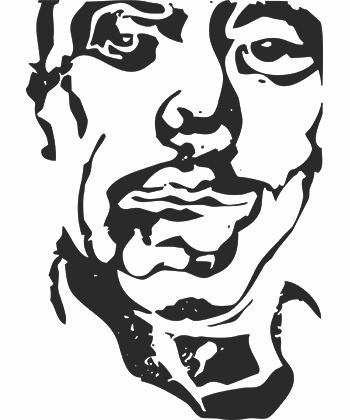