An alien fugitive carrying a secret.
A mob of relentless assassins sent to stop her. A million-year-old ship from a dead civilisation.

Captain James Hanson of the Solar Alliance Vessel Dauntless knows he has to help. But soon he finds the conspiracy goes deeper than he ever imagined. Hunted down by his own government, he scrapes together a ragtag team and goes hunting for the truth.

He’s hounded on every side — from the authorities, from alien warriors, from mysterious, faceless soldiers. From the criminal backwaters of the galaxy to idyllic colonies hiding dark pasts, he uncovers a threat to the entire galaxy. A damaged, renegade ship and its unlikely crew of fugitives, mercenaries, and principled officers is all that stands between mankind and its destruction. 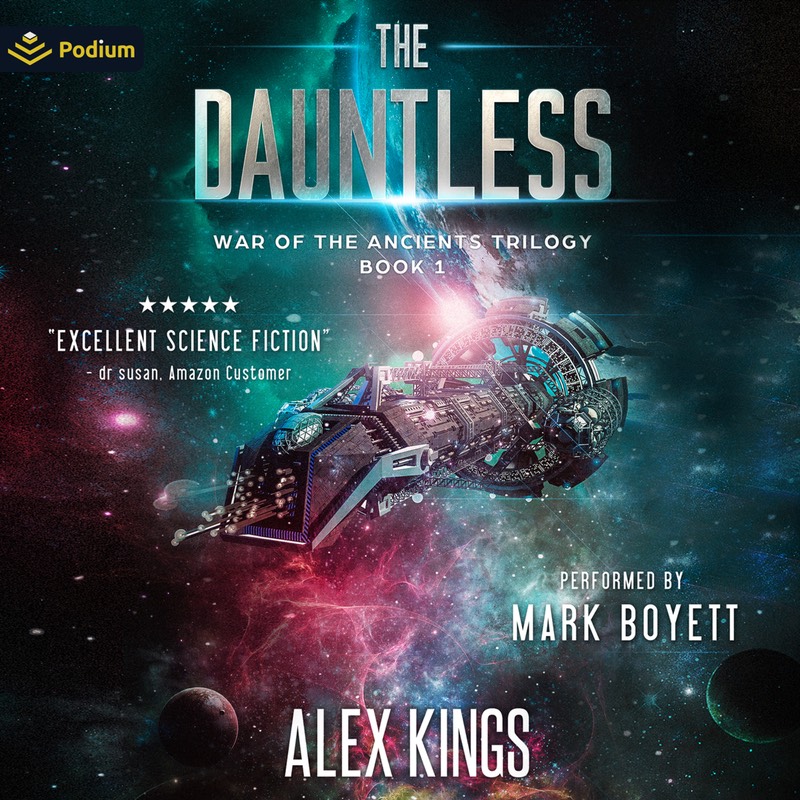 War of the Ancients Trilogy, Book 1 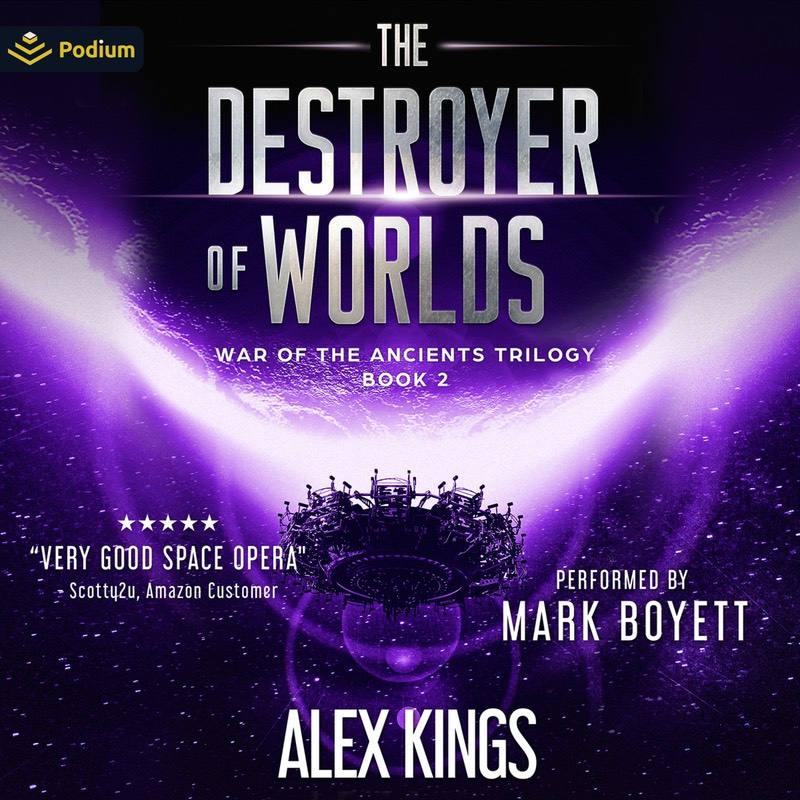 The Destroyer of Worlds

War of the Ancients Trilogy, Book 2 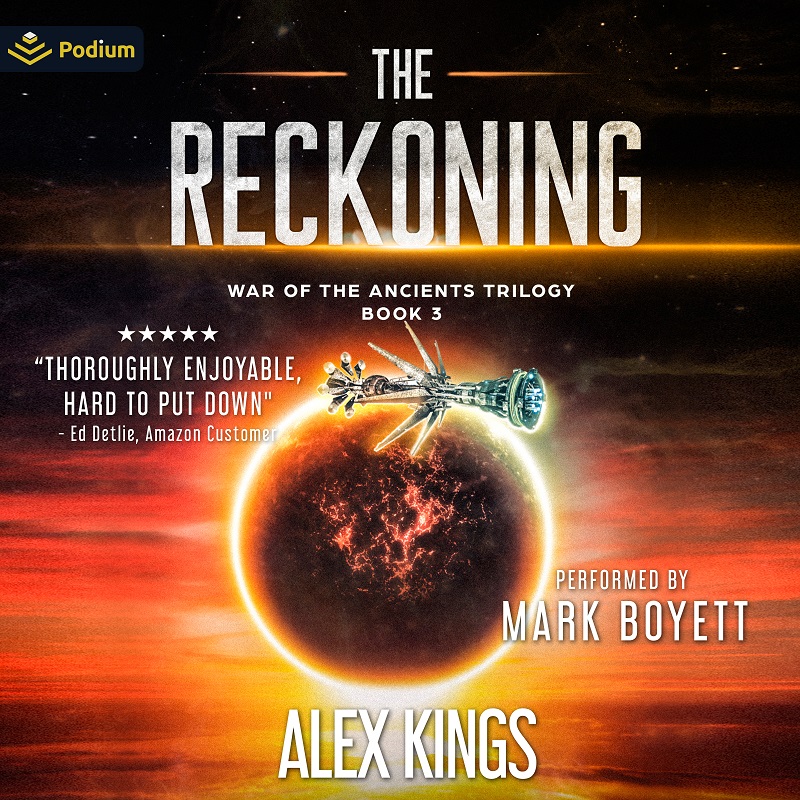 War of the Ancients Trilogy, Book 3