A London native, Steve West began his career on London’s prestigious West End Stage. He went on to appear in film and television, including performing for Queen Elizabeth II at Buckingham Palace. After moving to the States in 2009, West earned a place as a highly respected and award-winning voice-over artist working across commercials, films, documentary, audiobooks, and video games. He has recorded more than 250 audiobooks across all genres and to date has won 15 AudioFile Earphones Awards as well as multiple Audie Award finalists. 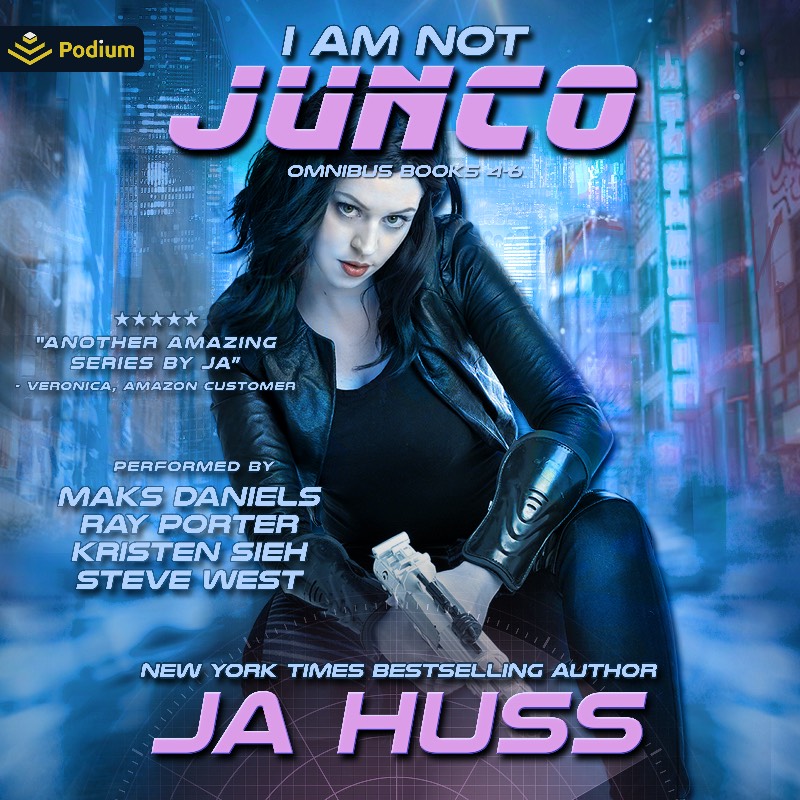 I Am Not Junco 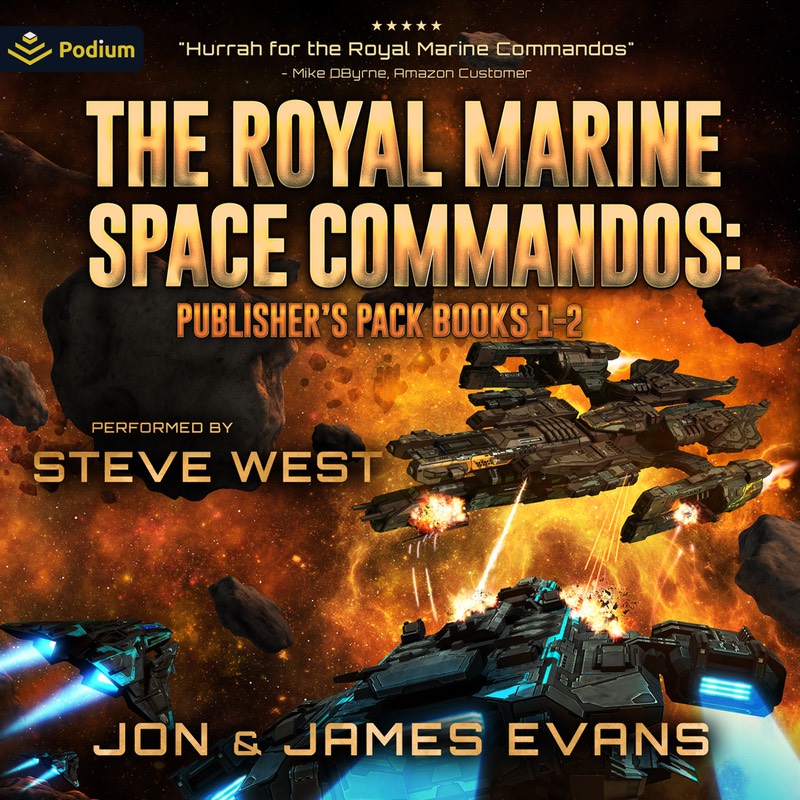 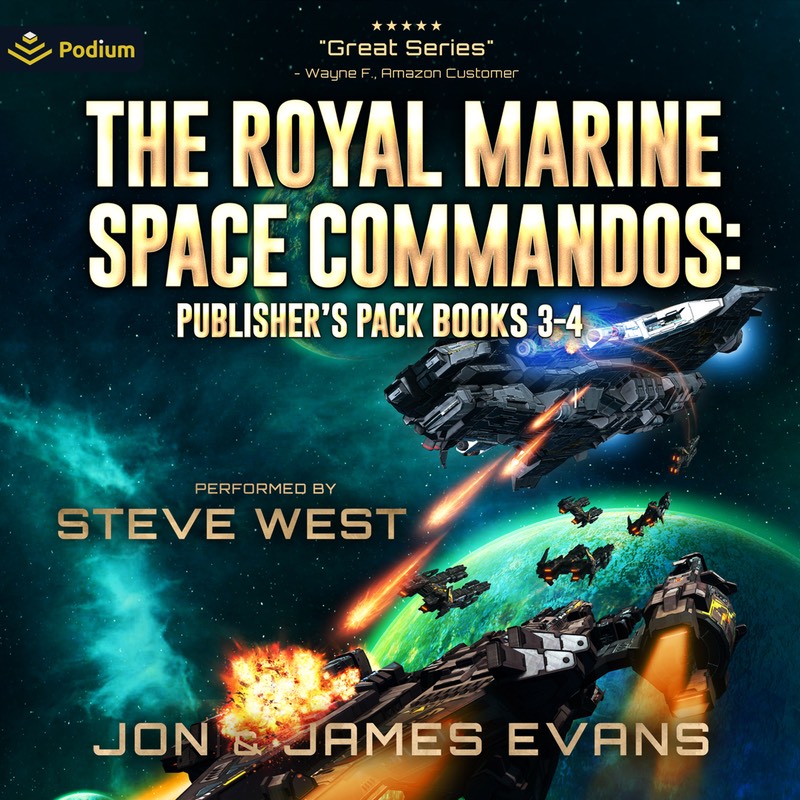